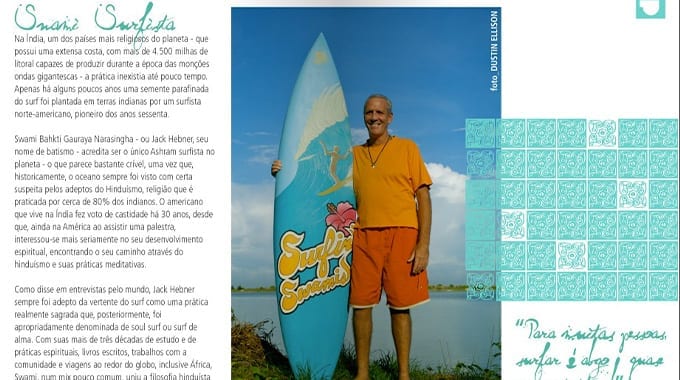 Trailer for Surf Film – Castles in the Sky

Here is the trailer for the highly anticipated surf film, Castles in the Sky.

Filmmaker, Taylor Steele and crew came to India last year and met up with us to capture India’s rich culture and beautiful waves on film.

CASTLES IN THE SKY from Sipping Jetstreams on Vimeo.

After three years exploring and pioneering new coastlines in every corner of the earth, award winning surf filmmaker, director, and producer Taylor Steele, executive producer Sandrine Lima of Reel Sessions, and VAS Entertainment, have chosen to present the World Premiere of Taylor’s latest project Castles in the Sky at the famous NYC landmark theater Tribeca Cinemas. The May 4, 2010 event, hosted by the NY SURF FILM FESTIVAL, will see Taylor Steele and his cast of surfers converging downtown for this special screening, photo exhibition and fundraiser for Waves of Health, a 501c3 organization of doctors “volun-touring” their time in surf destinations.

Castles In the Sky is a visual whirlwind that follows surfers to the farthest reaches of the known surf world and beyond. Castles in the Sky is a completely new approach to surf filmmaking. Filmed in five countries over three years, the movie delves into the true heart of the locations while the surfers travel through them with a sense of open-minded awe. With never-before seen waves, an original score, and some of the best surfers in the world such as Jordy Smith, Dane Reynolds, Rob Machado and Dave Rastovich contributing their art, passion and athleticism, this is as close to the experience of pioneering new coastlines as you can get without getting on a plane.

“We created Sipping Jetstreams to inspires surfers to break away from the pattern of traveling to the same well-known destinations, but as a result, we ended inspiring ourselves to do the same. Before that film was even done, we were already planning this next evolution of the project with a whole new list of destinations. With a much more elaborate plan for Castles In The Sky, we learned of the intricate ways things can go wrong. If Sipping Jetstreams was like an ambient dream you have after travel, Castles is more like the experience of actually being there.” says Taylor Steele. “The whole point of Castles in the Sky is to inspire people to investigate a little deeper in their travels — really getting to know the locals and cultures they visit. The people at Waves of Health embody this vision a step beyond what any of us are doing by actually investing themselves in the regions where they work and personally giving something back. They are actually an inspiration to us, so it’s an honor to be able to help them out in any little way possible.”

A Q&A Session with Taylor Steele, on location film production photo exhibit, beverages courtesy of Pabst Blue Ribbon and local DJ’s spinning eclectic sounds from around the world will keep ticketholders entertained before and after the film in the adjacent Tribeca Cinema Lounge.

Tickets go on sale April 20, 2010. 10% of Ticket Sales and a silent auction will go directly to benefit Waves of Health.

The World Premiere of Castles in the Sky thanks our sponsors for their contributions towards this film project and premiere: Sipping Jetstreams, REEL Sessions, VAS Entertainment, NY Surf Film Festival, Surfing Magazine, Pabst Blue Ribbon, and Waves of Health. 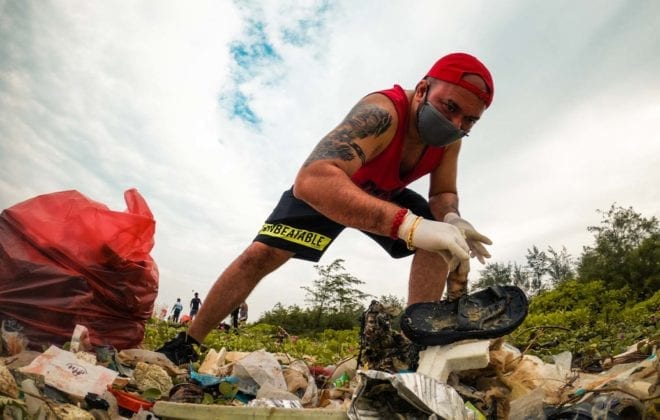 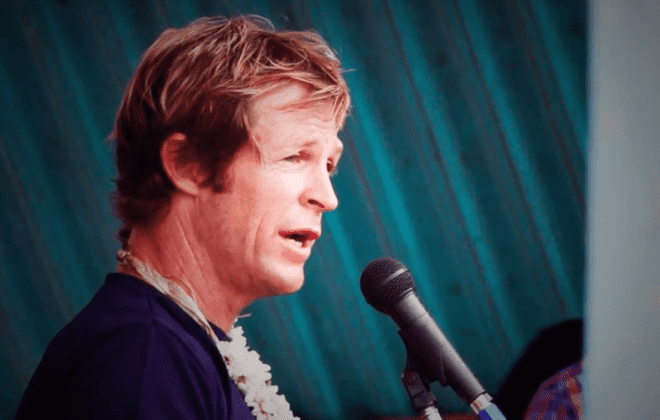