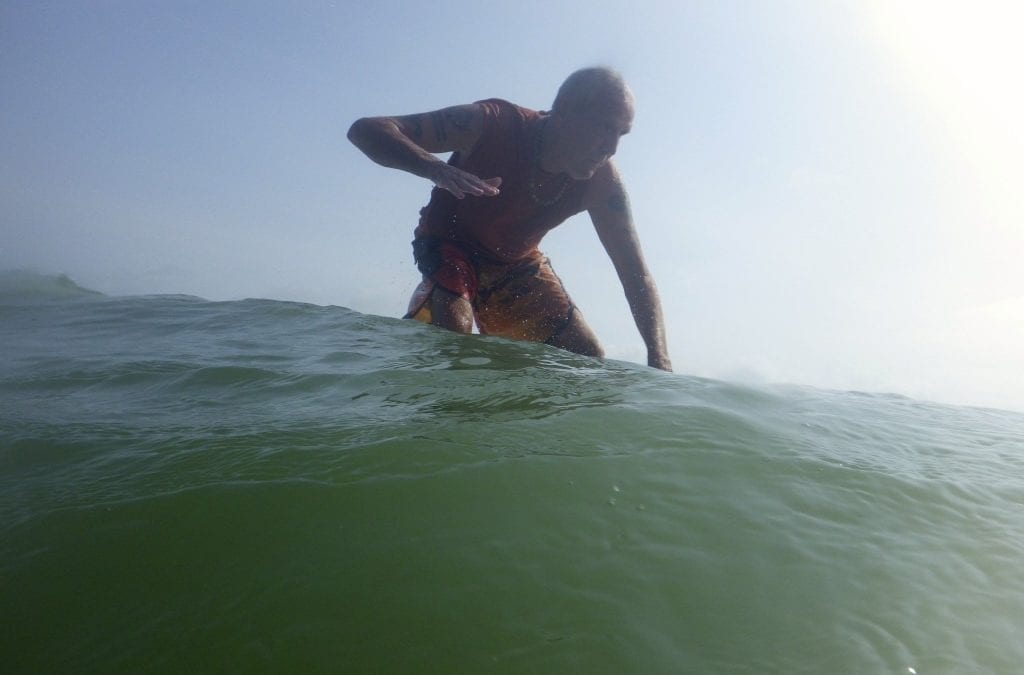 Roark first heard of the “Surfing Swami” a few months before we embarked on our travels to India as we scoured the country’s expansive coastline for enlightened surf spots. Roark did not make it to the Swami’s ashram in Mulki, a coastal town in the south-west Indian state of Karnataka, but we were assisted and guided by two of the Swami’s disciples to a perfect wave at the base of an 8th-century temple in the Bay of Bengal.

“There are more than 1.2 billion people in India. How many people do you see in the water? Hardly anybody,” the Swami told The Washington Post in a 2016 interview. The tall American guru, aka Jack Hebner, gestured toward the pristine sweep of sand. “All these waves are waiting to be ridden. India is a surfer’s paradise.” Hebner added. 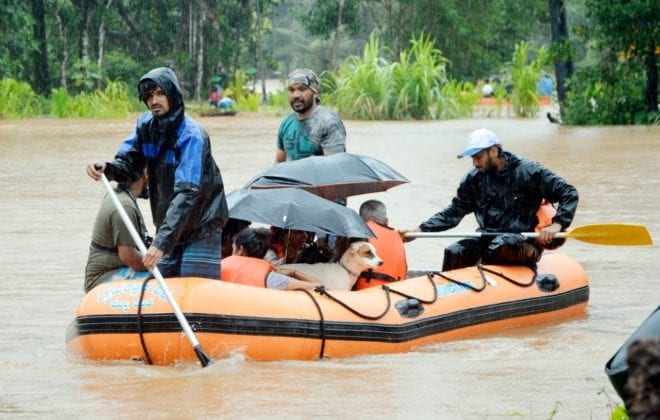 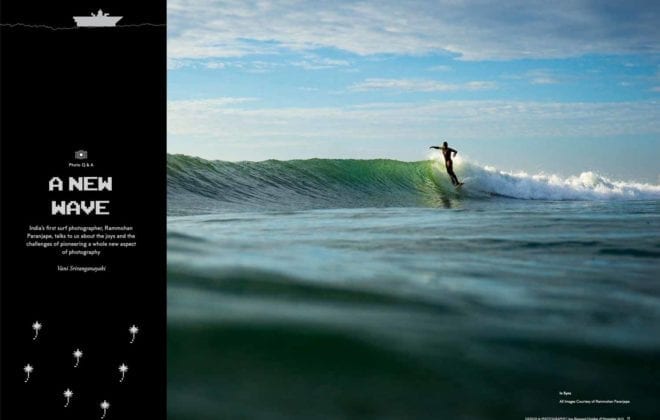